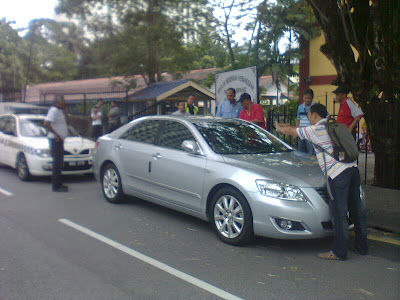 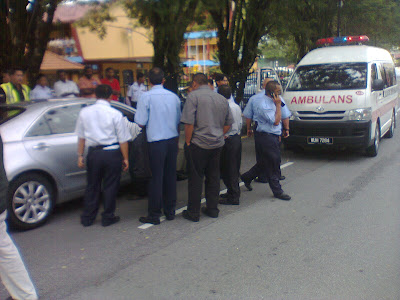 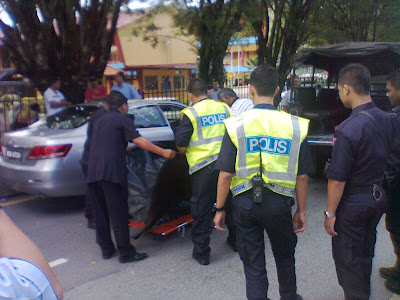 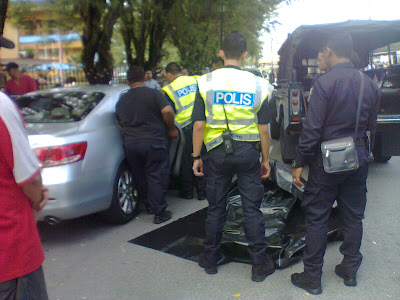 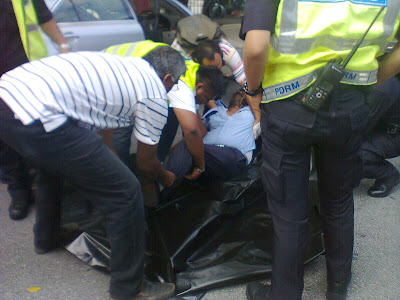 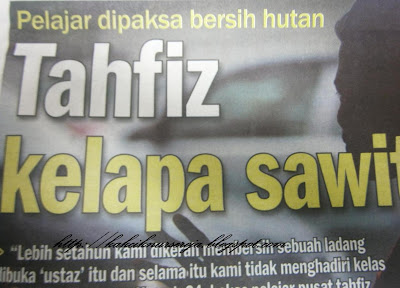 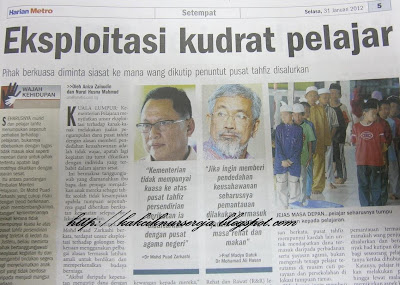 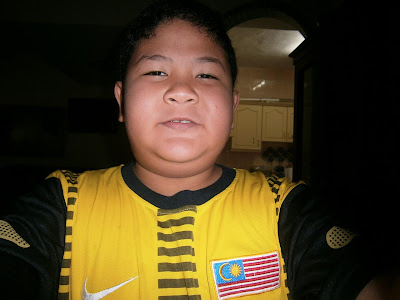 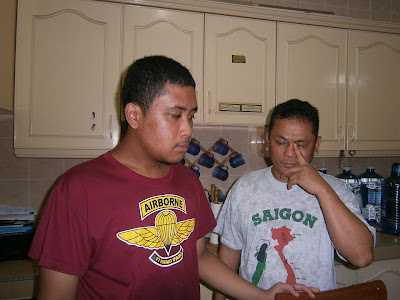 Delisa (Chantiq Schagerl) mostly a cheerful little girl, lived in a small village named Lhok Nga on the coast of Aceh, has a wonderful life.

As the youngest child of the family of Abu Usman (Reza Rahadian), Her father works in an oil tanker of an international oil company.

December 26, 2004, Delisa with Ummi was getting towards the prayer exam when suddenly an earthquake. An earthquake that quite make Ummi and her sisters frighten. Suddenly the tsunami struck, eradicate their small village, destroy their school, and washed away Delisa as well as hundreds of thousands of other in Aceh and other parts of the coast in Southeast Asia.

Delisa was rescued by a soldier named Smith, after days passed out on the rocky hill. Unfortunately, serious injuries makes Delisa's right leg must be amputated. It makes soldier Smith wanted to adopt her, but Abu Usman managed to find Delisa. Delisa happy together again with her father, though sad to hear news of her sisters has gone to heaven, and Ummi still not found.

Delisa has become a little angel who shared a laugh in every presence. Although it was heavy, Delisa has been taught how painful can be a force to keep pace. Although tears wont stop flowing, but Delisa trying to understand what it is sincere, doing something without expecting replies

'Delisa love Ummi because of Allah' 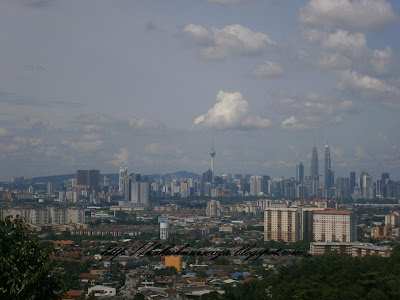 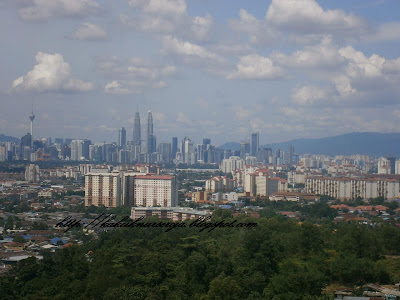 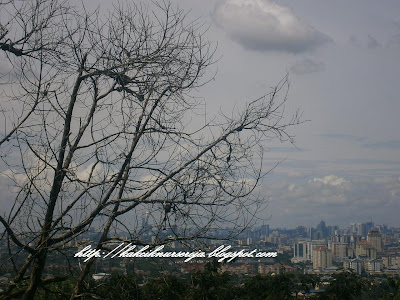 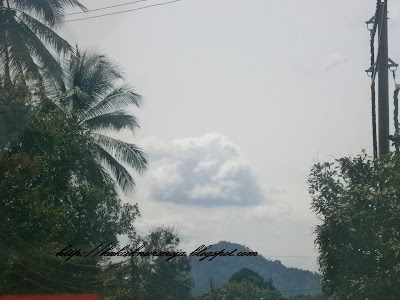 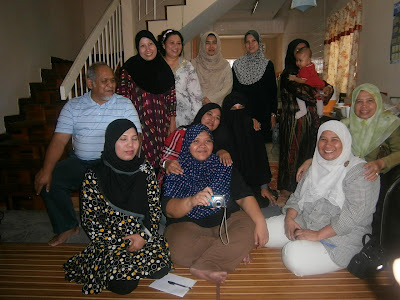 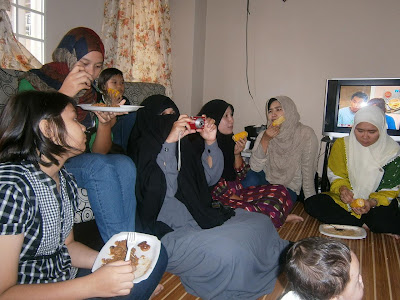 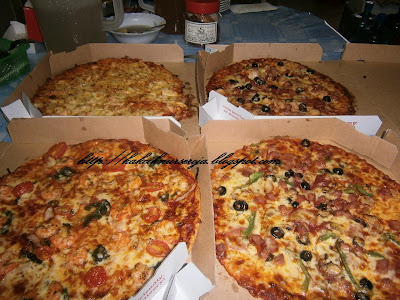 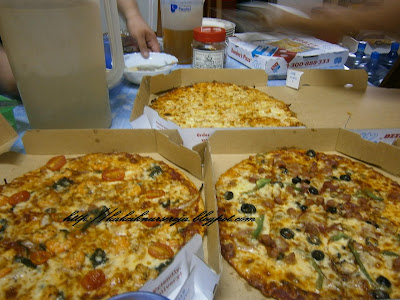 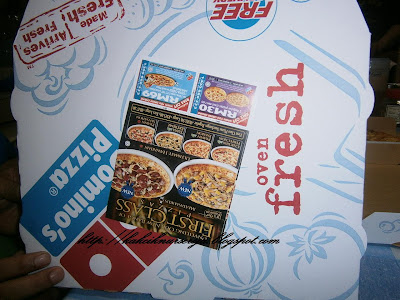